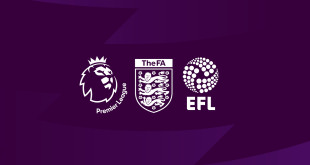 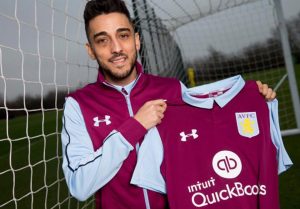 Wales international left back Neil Taylor, who is of Indian origin due to his Kolkata-born mother, yesterday on deadline day signed for struggling English Championship side Aston Villa FC from Premier League side Swansea City AFC.

The 27-year-old Neil Taylor has signed a four-and-a-half-year contract and arrives at Villa Park for an undisclosed fee and as part of a deal that sees Jordan Ayew move in the opposite direction to Swansea.

Neil Taylor spent time in the academy at Manchester City and moved to Wrexham before joining Swansea in 2010.

At international level, Taylor was part of the Wales side that reached the Euro 2016 semifinal last summer and netted his first goal for his country against Russia during the group stage.

Neil Taylor said, “I loved my time at Swansea but I’m looking forward to this new challenge in my career. You only have to look at the facilities, the stadium and the fanbase to know that this is a huge club that deserves to be in the Premier League.”

“I spoke to James Chester before the move and he had nothing but good things to say about the club so I’m looking forward to getting started,” Neil Taylor added.

Aston Villa only yesterday lost 0-3 to FC Brentford and dropped into 14th place in the Championship, 10 points off the playoff spots and 11 points ahead of the relegation places in the middle of the table.

With Aston Villa signing a number of new players in the January transfer window, the hope of the club, its management and its fans will be that they can push for at least a playoff spot in the remainder of the 2016/17 season.