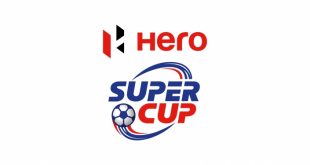 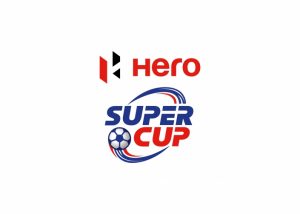 There have been media reports and also statements from AIFF general secretary Kushal Das that the Super Cup 2020 is set to be scrapped.

So I ask the question, is the AIFF right not to hold the Super Cup 2020?

With no Super Cup 2020, it would mean that Indian Super League and I-League clubs would only play their respective league matches and no national level cup competition in the 2019/20 season.

Currently the Super Cup looks like a useless competition with small prize money and no continental spot to play for, but with the Indian club football road map finally sorted, the AIFF in the future would need a national AIFF Cup competition, which would either be the Super Cup or a revived Federation Cup or a cup competition under a new name.

Going back to early 2018 when the Super Cup was announced as the first competition in which Indian Super League and I-League clubs would contest each other in a knockout tournament on the field, I thought it was a brilliant idea and a step in the right direction.

But 18 months on, I fear the Super Cup has not kept its initial promise, which has sadly happened due to numerous and diverse reasons. And therefore the Super Cup which has only be held two times might have no future in the Indian club football calendar.

If one looks into the reasons, then the first issue what comes up is what do the clubs play for in the Super Cup? Due to the Indian Super League getting an AFC Champions League qualifier spot and the I-League an AFC Cup spot, the Super Cup is being played for only the trophy and the lowly prize money.

That has been a turn off for ISL franchises with some of them fielding weakened teams, while in year two some of the I-League clubs boycotted the competition due to the unclear road map for Indian club football.

Now with the transition period setting in before the final Indian club football structure is in place in a few years time, it is a question of if there is a need of the Super Cup in the Indian football calendar. The AIFF was playing with the idea of having the Super Cup as a season opener, but due to different reasons that idea did not happen with the revived Durand Cup taking that position though the ISL teams only send their second string, while the season is set to end with the IFA Shield, which from this season would be a senior tournament again.

One will have to wait and see, if the cancellation of the Super Cup 2020 means the end of the competition as a whole or if it is revived in the future, then India will have to have a cup competition in a few years after all, then the cup winners would get the coveted AFC Cup slot. 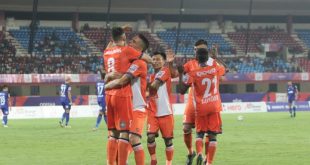