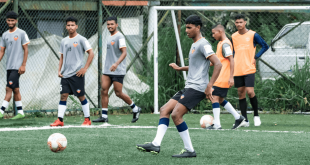 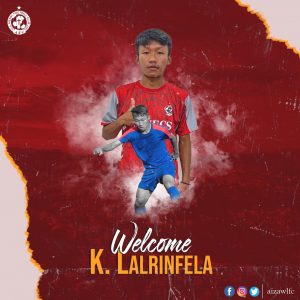 Former I-League champions Aizawl FC have announced the signing of midfielder K. Lalrinfela for the 2022/23 season.

22 year old Mizoram-born K. Lalrinfela, known as Mafela in football circles, came through locally. He joined the Bengaluru FC Academy playing for their Under-18 and Reserve sides.

He has also played for Mizoram Premier League side Ramhlun North FC.

Aizawl FC hope to see K. Lalrinfela make the next step and show his skills in their midfield.