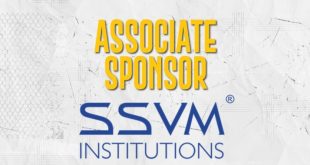 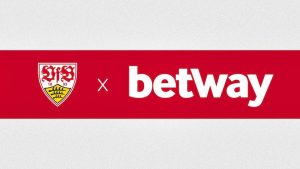 betway has entered into a premium partnership with Bundesliga side VfB Stuttgart after extending its contract with the club until 2024.

VfB Stuttgart’s official betting partner, betway, has extended its contract with the club by a further three years until 2024, thereby joining the ranks of premium partners. The partnership’s main focus is on clear visibility of the betway logo at VfB’s home matches at the Mercedes-Benz Arena.

Anthony Werkman, betway CEO, said, “VfB Stuttgart are one of the most successful football clubs in Germany. We’re very proud to be a premium partner for the next three years. The commitment reflects the ambitions of our brand, as the Bundesliga is recognised around the world as one of the most important football leagues.”

Thomas Hitzlsperger, VfB Stuttgart CEO, said, “Our partnership has proven its worth for both parties, even during a challenging time for football. We’re therefore very pleased that betway is reaffirming its commitment to VfB and we look forward to a long-term partnership.”

Crunchtime! Augenthaler, Loch and Élber are making the last casting calls. Which talent will make …