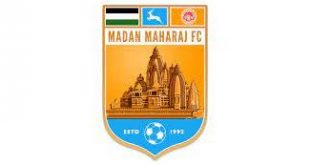 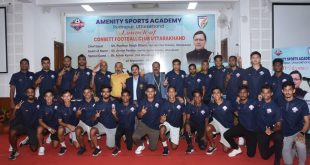 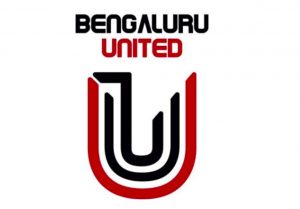 FC Bengaluru United have appointed former India goalkeeper VP Sathiesh Kumar as goalkeeping coach for the first team, as they look to bolster themselves ahead of the I-League qualifiers in September 2021.

The thirty-seven-year-old Kumar brings with him the invaluable experience of being part of and contributing to winning teams during the course of his career – both as a player and as a coach.

Commenting on his appointment, Kumar said, “I am really happy to be part of the FC Bengaluru United family. The club is run very professionally, and they have a clear goal – to be playing in the top tier of Indian football.!

“What really sets the club apart is how they are laying emphasis on youth development. This sort of clear focus is great – not just for the club, but for the state and Indian football as well.”

Kumar won multiple National Football League and I-League titles as a player with East Bengal and Dempo SC. He was part of a similar success story when he was a member of the coaching staff at Chennai City FC when they became I-League champions during the 2018-19 season.

“My primary objective as a goalkeeping coach is to clearly define the role and responsibilities of my goalkeepers,” said Kumar.

Head coach Richard Hood welcomed the appointment of Kumar to his support staff as the team prepares to enter a crucial phase before the beginning of the new domestic season.

“Sathiesh is a fantastic addition to the coaching staff in terms of being a contributor to the kind of football that we want to play here,” said Hood.

“He understands our objectives and the process that we aim to follow to achieve them. His involvement will not only help our goalkeepers improve, but his winning mentality and championship experience will help the rest of the team as well.”