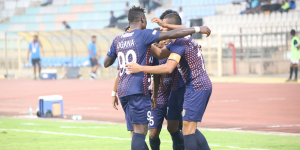 Watch the I-League match Unfiltered above!