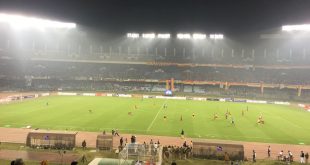 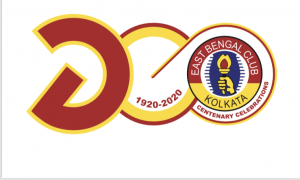 East Bengal was established on August 1, 1920, at the peak of India’s freedom struggle. The club, founded to give a voice to the Bengali diaspora from the other side of the River Padma, grew in prominence to forge one of the most iconic football rivalries in the globe.

East Bengal Club is one of the most successful clubs in Indian football with 39 Calcutta Football League titles, 28 IFA Shield titles and three National Football League crowns. The club also won the ASEAN Club Championship – a continental tournament – in 2003.

As the club celebrates its centenary, Sportstar was in conversation with three legendary East Bengal players in Baichung Bhutia, Renedy Singh and Alvito D’Cunha, a long-standing club official in Dr. Shanti Ranjan Dasgupta and All India Football Federation general secretary Kushal Das to highlight the club’s legacy and to look at the challenges it faces today.