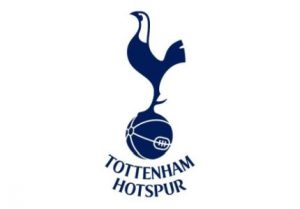 Tottenham Hotspur have announced that Heung-Min Son has signed a new four-year contract with the Club, which will run until 2025.

The South Korea captain, 29, has scored 107 goals and claimed 64 assists in 280 appearances in all competitions since joining Spurs from Bayer 04 Leverkusen in August 2015.

Sonny’s stunning solo goal against Burnley in the Premier League in December, 2019 – where he ran from just outside our penalty area to score at the other end – attained worldwide acclaim, winning the Puskas Award for the best goal of the year and Premier League Goal of the Season.

He won his third Player of the Month award from the Premier League in October, 2020, and formed a lethal partnership with Harry Kane in 2020/21, their 14 goal combinations a record for a Premier League season. Both players were later named in the PFA Team of the Season.

Six times winner of Best Footballer in Asia, three times AFC Asia International Player of the Year and five times Korean FA Player of the Year, Sonny has been capped 93 times by South Korea, scoring 27 goals, including strikes at the 2014 and 2018 World Cups along with helping his country to win the Asia Games in 2018.

Speaking on the announcement, Fabio Paratici, Managing Director – Football, said, “We are pleased to have agreed a new long-term contract with Heung-Min Son as we move towards the start of a new season and a new chapter for the Club with Nuno Espirito Santo.”

“Everyone can see the real positive impact he has on the Club, both on and off the field, and we are delighted that he will play a part in what we are trying to achieve in the coming years.”

Heung-Min Son added, “It was already a big honour to play here for six years, the Club have showed me massive, massive respect and obviously I’m very happy to be here.”

“It’s like home, especially with the fans, the players, the staff. There was no decision. It was easy. I’m so happy to be here and will be so glad to see the fans again soon.”

Previous PUMA & Borussia Dortmund present new away kit to the kids of Nordstadtliga in special surprise!
Next Macron is new technical sponsor of Club Deportivo Castellon! 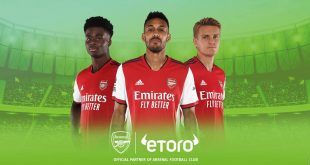