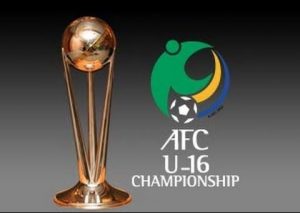 The draw for the 2016 AFC Under-16 Championships to be played in India from September 15 to October 2 was held in Goa today with the hosts India drawn in a tough Group A alongside West Asian heavyweights Iran, Saudi Arabia and the United Arab Emirates.

The seedings during the draw was based on the results of the 2014 edition of the AFC Under-16 Championships in Thailand with hosts India placed as the top-seeds in Group A.

The top four ranked teams of this year’s AFC U-16 Championship will qualify for the 2017 FIFA U-17 World Cup be played in India. In the event that India finish among the top four teams, three play-off matches will be organised among the four losing teams of the quarterfinals to determine the fifth placed team that will qualify to India 2017.