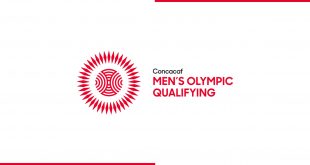 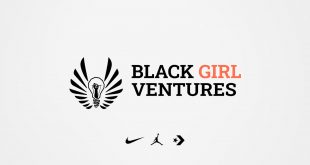 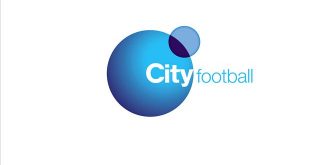 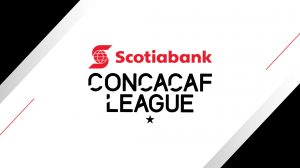 CONCACAF yesterday announced the schedule for the Preliminary Round and Round of 16 matches of the 2020 Scotiabank CONCACAF League. The pairings for the first two rounds of the competition and each team’s path to the final were determined at the official draw, hosted September 21, in Miami, FL.

As previously announced, in order to fit the competition into the new schedule, the Preliminary Round and Round of 16 will be played as single game ties at the highest ranked club’s stadium. All other rounds will be played as two game ties (home and away).

The Preliminary Round schedule is as follows (in ET and home club listed first):

The Round of 16 schedule is as follows (in ET and home club listed first):

The schedule for the all other rounds of the competition is as follows: 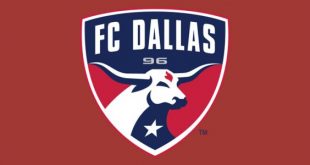