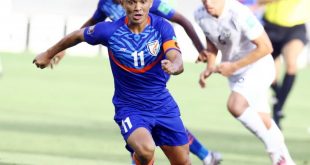 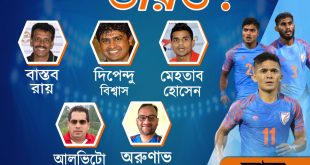 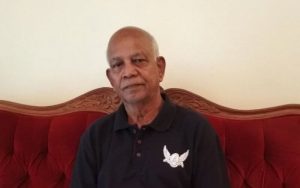 The All India Football Federation condoles the demise of former Indian National team midfielder Mr. Fortunato Franco, who passed away today in Goa.

Mr. Franco was an integral part of India’s Asian Games Gold Medal winning team in the 1962 Asian Games in Jakarta where India beat South Korea 2-1 in the final.

Mr. Franco who represented India 26 times made his International debut against Pakistan in the Asian Cup Qualifiers in Ernakulam in December, 1959.

AIFF president Praful Patel said in his message, “It is devastating to hear that Mr. Fortunato Franco is no more. He was a member of the Indian Football’s golden generation who played a stellar role in India helping India win the Gold Medal in 1962 Asian Games. His contribution to Indian Football can never be forgotten. I share the grief.”

AIFF general secretary Kushal Das said: “Mr. Fortunato Franco will be alive in his achievements. He played a massive role in India winning the Gold Medal in the 1962 Asian Games. He was a legendary footballer who has been an inspiration to so many generations. My condolences to his family. We pray for his soul to rest in peace.”

On the domestic front, Mr. Franco captained Maharashtra in the Santosh Trophy from 1959 to 1966, and helped the state triumph in the 1963-64 season.

At the club level, played for Tata Sports Club. 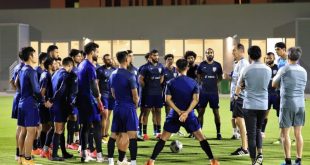