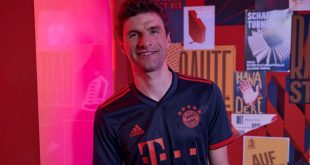 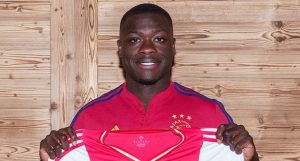 Ajax Amsterdam and RB Leipzig have reached an agreement for the direct transfer of Brian Brobbey back to Amsterdam. Brobbey has signed a contract that will take effect immediately and will run for five seasons, until June 30, 2027. Ajax will pay the German Bundesliga side a transfer fee of € 16.35 million, which can increase to € 19.35 million through variables.

In the winter break of last season, Brobbey returned to Ajax on a loan basis from RB Leipzig for six months. In that period, the striker played 13 matches, in which he scored seven goals. As a result, Brobbey has already won the league twice with Ajax and, as an Ajax player, he also won the Dutch Cup in 2021.