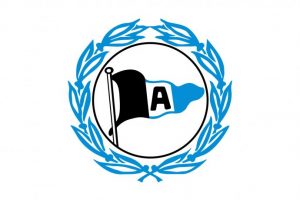 “We are very grateful to Uwe Neuhaus and Peter Nemeth for their dedicated work since they took up their posts in December 2018,” said the club management in a press release. “As head coach, Uwe Neuhaus took over the team in a very difficult situation at the bottom of the table and, within a year and a half, took it out of relegation zone to become the 2020 Bundesliga 2 champion and win promotion to the top-tier Bundesliga.”

The club stated, that they had decided to change the coaching staff this summer irrespective of the outcome of the on-going season and in accordance to their long-term strategic plan. The club is planning to consolidate its status as a club focusing on youth development, young talents and professional players especially due to the effects of the COVID-19 pandemic on professional football.

Arminia Bielefeld’s Managing Director Sports Samir Arabi said, “Due to current developments, we made the mutual decision to bring forward a change in management we had already planned for the summer. We are still convinced that our team has the necessary quality to achieve our sporting goal.”

“With the change at a decisive stage in the season, we want to give the team a fresh impetus. We need maximum cohesion, and the leveraging of all potentials and a passion that is anchored in the core values of our club,” Arabi added.