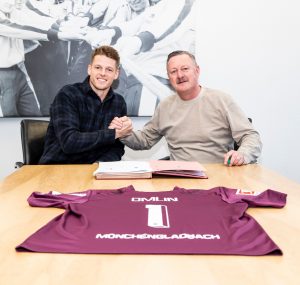 Borussia Mönchengladbach have completed the signing of Swiss goalkeeper Jonas Omlin. The 29-year-old arrives at the Foals from HSC Montpellier.

Jonas Omlin has signed a deal until June 30, 2027 and becomes the successor to his fellow Switzerland international Yann Sommer, who has left the club to join FC Bayern München.

Borussia Mönchengladbach sporting director Roland Virkus said, “We believe we have found a very good solution by signing Jonas Omlin. He is a very reliable goalkeeper who exudes confidence, is strong on his line and is good with the ball at his feet.”

On the international stage, Omlin has represented his country on four occasions, playing in three friendlies and keeping a clean sheet in the UEFA Nations League game against Portugal. 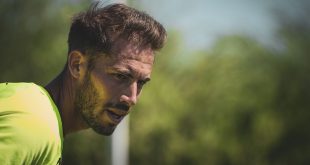 AS Monaco have announced the transfer of Benjamin Lecomte, their 31-year-old French goalkeeper, to Montpellier …