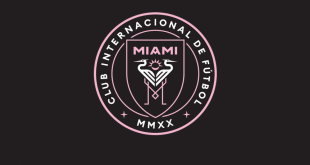 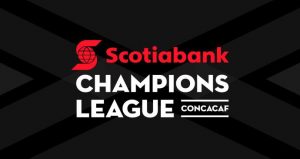 CONCACAF has approved a request from U.S. Soccer for a one-year alteration to the Federation’s Scotiabank CONCACAF Champions League spots to support the MLS Is Back tournament, which takes place in Orlando, USA in July.

The winner of the MLS Is Back competition will qualify for the 2021 Scotiabank CONCACAF Champions League (SCCL), regardless of whether it is a U.S. or Canadian club. This will replace the SCCL spot normally awarded to the MLS regular season points leader in the conference opposite the Supporters’ Shield winner.

CONCACAF agreed to grant U.S. Soccer’s request, and to support MLS with their tournament, following positive conversations with Canada Soccer, and a commitment from MLS that if a Canadian team wins MLS Is Back it will compete in the Canadian Championship.

This decision has no bearing on Canada Soccer’s qualification spot into the 2021 SCCL, which remains in place. Canada Soccer will continue discussions internally to determine the criteria of how they would recommend to qualify a Canadian club to the 2021 SCCL in the event that the same team wins the MLS Is Back tournament and the Canadian Championship. Such a recommendation would require CONCACAF Council approval.