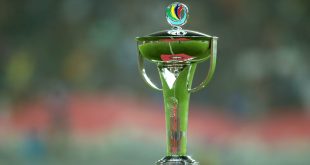 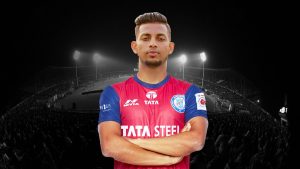 Jamshedpur FC has announced the signing of Indian defender Joyner Lourenco on a two-year deal. Born in Goa, Joyner started his footballing journey with a local club Goa Velha SC. He then went onto represent hometown club Sporting Clube de Goa in the I-League where he played for nearly seven years. He was picked up by Bengaluru FC during the ISL draft 2017-18 and went onto make his debut for BFC during the AFC Cup Preliminary match against Transport United. He made his India under-23 side debut during the 2014 Asian Games.

On signing with Jamshedpur FC, Joyner added, “It’s a great feeling because not every player has the opportunity to join a huge club like this. I am looking forward to meeting up with my new team-mates and I am very proud to officially become a Jamshedpur FC player. I really enjoyed the crowd presence at the Furnace last season when I came with Mumbai City and I am looking forward to playing in front of the home fans. I hope along with the team we can make our fans extremely proud and happy. Jam ke khelo Jamshedpur!”

Jamshedpur FC CEO Mukul Choudhari added, “We are pleased to be able to bring in a player of proven quality who adds to our defensive options. Joyner is experienced at club level and possesses all the requisite attributes to thrive. He will add a lot of strength to our defense along with Tiri and we hope that partnership thrives throughout the season. We have been aware of him for some time and we are confident he will fit in well with the squad.”