The Bureau of the FIFA Council has decided today to further extend the mandate of the Egyptian Football Association (EFA) Normalisation Committee until January 5, 2022.

The Bureau observed that the COVID-19 pandemic has resulted in the implementation of strict restrictions in Egypt, which has unfortunately not improved to the extent that would allow the normalisation committee to deliver its mandate and convene the EFA General Assembly to conduct elections.

The decision to further extend the mandate, which was due to expire on July 31, 2021, was taken with the primary objective of allowing the normalisation committee to fulfil all of the tasks as part of its mandate, which would conclude with the holding of elections for a new EFA leadership. 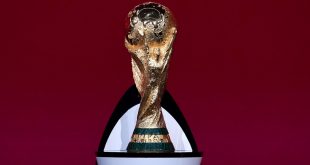