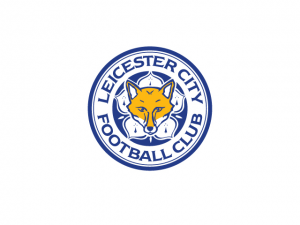 After a lot of speculations and drama, England striker Jamie Vardy has extended his contract at English Premier League champions Leicester City FC for another four years.

Both parties, Leicester City and Vardy’s representatives, hope that this announcement will end recent speculation regarding Jamie’s future and confirm his long term commitment to Leicester City Football Club.

Jamie will continue to focus all of his efforts on trying to achieve success with the England team at the 2016 UEFA European Championships in France, go on holiday thereafter and then return for pre-season to Leicester.

Vardy’s signature and his commitment to Leicester City ends the speculations surrounding a nearly done transfer to Arsenal FC just before the UEFA Euro’s or elsewhere due to a release cause of 20 million Pounds in Vardy’s old contract.

For EPL champions Leicester City the contract extension of Jamie Vardy is a strong sign of intent to try and keep their star players, who performed incredibly in the last Premier League season.

Germany U-21s have booked their place at the 2023 UEFA U-21 European Championship. They now …