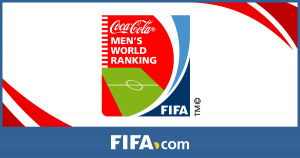 Earlier in the day, the latest FIFA ‘Coca Cola’ Men’s World Ranking were released by the world football governing body and in the October rankings, India dropped two spots as 106th position behind Mauritania, but ahead of Niger; while 2018 FIFA World Cup semifinalists Belgium stays No. 1.

India have 1201 points, six less than last month and they stay in 19th position of the Asian (AFC) rankings. 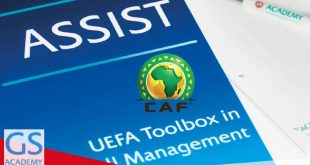