Football and the world mourns the death of Pele!

Press Release 2022-12-29 Americas, Worldwide Comments Off on Football and the world mourns the death of Pele! 448 Views 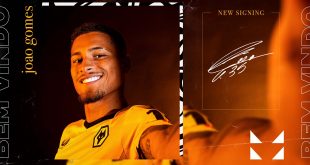 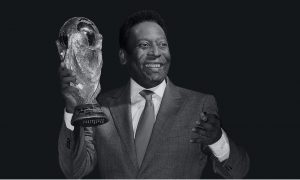 They called him ‘The King’, and his face is one of the most recognisable in world football. The man in question is, of course, Pele, who was once named by FIFA as the greatest player of the 20th century. The legendary Brazilian passed away on December 29, 2022.

Pele’s star was already in the ascendancy at the age of just 17, when he celebrated his first FIFA World Cup™ title with Brazil in Sweden on June 29, 1958. He still holds the record as the youngest world champion of all time.

Although the striker featured in the South American team’s squad as they defended their title in 1962, he missed most of the tournament due to injury. Pele’s immense talent was on full display once again in 1970 as he led his team to their next triumph, making him the only player ever to have won three FIFA World Cup’s.

#Pele is no more.

An exceptional football ⚽️ talent, who sadly played before my time, but who will be remembered for his achievements.

May he rest in peace…