Franchise bidding for Premier Futsal to be held on June 20 in Mumbai!

Arunava Chaudhuri 2016-05-26 Futsal Comments Off on Franchise bidding for Premier Futsal to be held on June 20 in Mumbai! 1,672 Views 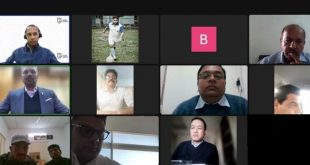 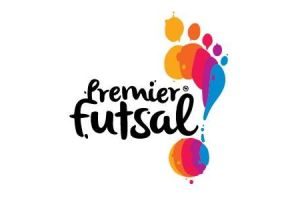 The eight city-based franchises which will compete in the inaugural season of the Premier Futsal league in India will face a bidding on June 20 in Mumbai with former Portugal international Luis Figo, also the president of Premier Futsal, set to be present.

The eight franchises – Delhi, Mumbai, Kolkata, Chennai, Goa, Kochi, Hyderabad and Bengaluru – will compete from July 15 to 24 in the inaugural Premier Futsal, which has roped in Indian cricket star Virat Kohli as one of the stakeholders and brand ambassadors.

In the build-up to the first-ever pan-India futsal tournament, a talent hunt named ‘Premier Futsal Launchpad’ will search for talented futsal player in the age group of 18 to 24 years, which is set to kick-off on Sunday, May 29 in Mumbai and it would visit all eight participating cities.

The ‘Premier Futsal Launchpad’ will conclude with a 15-day bootcamp in Chennai, where 40 players from eight cities will be given intensive training from June 20 onwards

Each of the eight teams will have one marquee player, three internationals and one domestic talent which will be selected during the Players Draft.

The international players pool will have two-time Futsal World Cup winner and four-time World Player of the Year Falcao from Brazil amongst others.