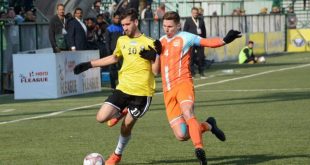 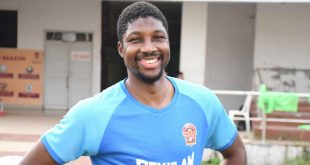 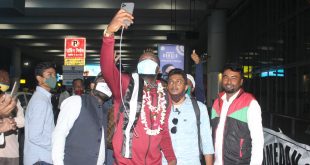 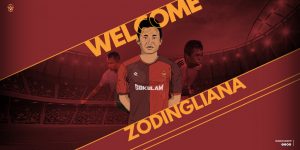 Zodingliana, who is also known as Adlinga, can be utilized in other positions also as he has been impressive as a midfielder and a winger for various clubs. He started his professional career with Shillong Lajong FC in 2013 I-League season and before that he was part of India Under-14, U-16, and U-19 teams.

Later he was loaned to NorthEast United FC and played 10 matches for the Highlanders. The next year, he represented Delhi Dynamos and played 12 matches. His last stint in ISL was with FC Pune City before moving to FC Goa reserve team.

Last season he played a major role for NEROCA FC in the I-League, starting 11 matches.

“Representing Gokulam Kerala FC is a privilege for me. I thank everyone who helped me to get here. I am very happy and motivate to play for Malabarians. It is a new beginning for me and I aim at landing the league title for the club and its fan,” said Tochhawng.

“We welcome Zodingliana Tochhawng a versatile Mizo-midfielder to our GKFC family. He is a seasoned player having vast experience in both I-League & ISL. The lightning left-footed player will be a great competitor to our first choice left full-back Naocha Singh,” said Gokulam Kerala FC CEO, Dr. B. Ashok Kumar.

“He is a player we have been tracking for a while. He is a player of high quality and our technical team will be looking forward to integrating him into the club. We have a competitive squad now and will be aiming at I-League title,” said Gokulam Kerala FC chairman Gokulam Gopalan. 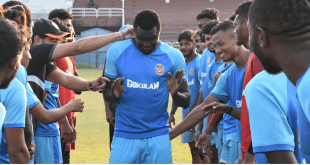