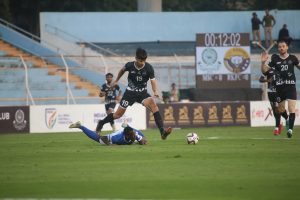 Mohammedan Sporting Club defeated Real Kashmir FC by a solitary goal in the I-League 2022-23 match at the Kishore Bharati Krirangan on Friday, December 16.

Watch the I-League match Unfiltered above! 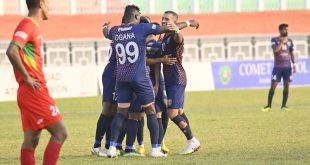