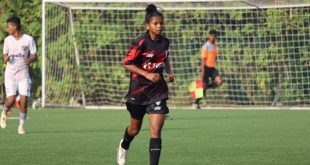 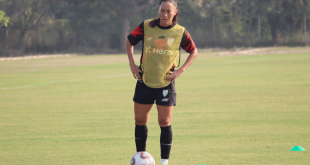 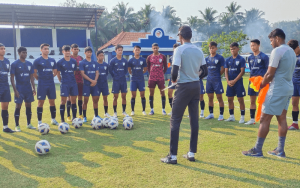 India Under-17 head coach Bibiano Fernandes has announced a 22-member squad for the friendly match against UAE National Team in Dubai on January 16, 2023.

On return to India, the team will play two friendlies against Uzbekistan on January 22 and 24 in Goa.

Coached by Bibiano Fernandes, the U-17 boys had qualified for the AFC U-17 Asian Cup earlier this year, and after a brief break, have been in camp over the course of the last month.

In addition to the players that were with the team during the AFC U-17 Asian Cup Qualifiers in Saudi Arabia, the team management had also called up a number of players to their camp at the AIFF Elite Academy in Goa for trials. 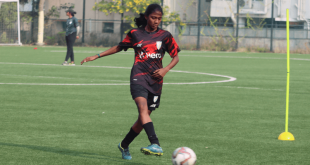