Germany to face Israel in friendly in Sinsheim! 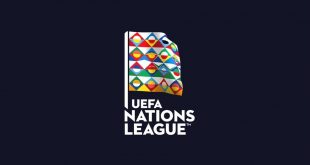 Joshua Kimmich is an indispensable part of the Germany men’s national team. The 26-year-old midfielder appeared in 14 of his country’s 16 international fixtures during 2021 and was often the cog in the works for the German team.

German National team fans have voted Kimmich as Men’s Player of the Year for 2021. The FC Bayern Munich player received 33.8% of the Fan Club votes, ahead of Chelsea FC’s Kai Havertz in second with 22.7% and FC Bayern team mate Leroy Sané, who picked up 13.6% of the votes.