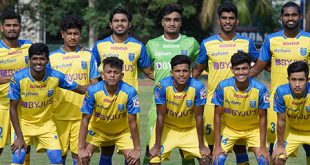 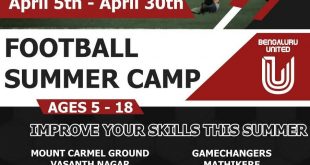 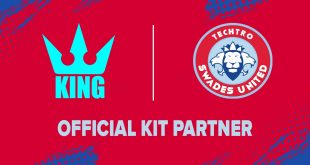 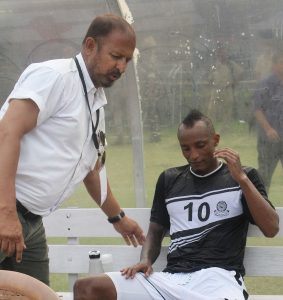 Mohammedan Sporting Club head coach Biswajit Bhattacharya felt his side could have sneaked a win but remained content with the draw on Monday, April 9 against Langsning FC in their Group C preliminary round Second Division League encounter at Barasat Stadium.

After losing to TRAU FC last week, the Black Panthers came with yet another disappointing performance despite a fiery atmosphere created by their passionate fans.

Though it’s still early in the league, but coach Bhattacharya admits they could have supplied their supporters with more.

“Looking at how the game unfolded, we did not any create clear-cut chances even though we could see they sit on top of the box trying to find a way,” he said post-match.

“Today we never saw the keeper one-on-one, which is something we do very often and we regret that.”

“We could have allowed our centre-backs to step up and press in the midfield, we did that in the second half, that’s why our game got better. With the match of this nature, with a professional approach you win it on set-plays, but unfortunately we didn’t capitalise,” he added.

“Overall one point, we will take it. For the people that wanted goals unfortunately we could not give them.” the gaffer concluded.