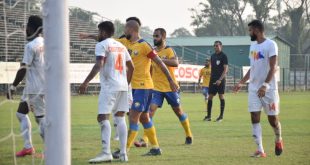 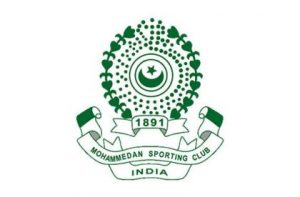 The ruling group of Mohammedan Sporting Club once again suffered a loss in the Courts. The case filed against former general secretary Sheikh Wasim Akram by Ismail Khatri, a Mumbai-based businessman close to the club’s current vice-president Mohammed Kamaruddin, was dismissed in the Court of Justice Moushumi Bhattacharya.

Khatri claimed that while he was Secretary, Wasim took a bribe of Rs 500,000 (5 lakhs) to give his son Sohail a chance in Mohammedan Sporting’s I-League team. Wasim, however, has been saying from the beginning that the money was donated to the Club fund, and he has proof of that. He further added that the case has been filed only for the purpose of defaming him. The court examined the documents submitted by Wasim’s lawyer, and dismissed the case for lack of evidence, acknowledging Wasim’s claim.

Wasim Akram was happy after the court’s verdict. He said, “I have been saying from the beginning that Mr. Ismail donated the money to the Club fund. He also donated the money when Mr. Kamruddin was the General Secretary. Evidence is needed to win the case and they will not be able to prove anything against me in court. Today’s verdict shows once again that we are on the right track.” 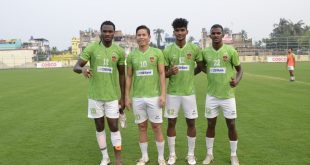