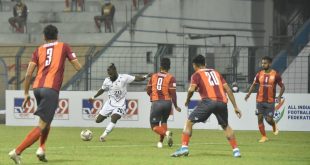 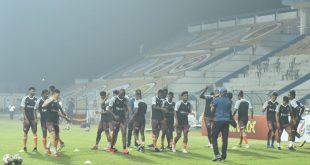 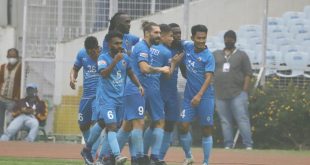 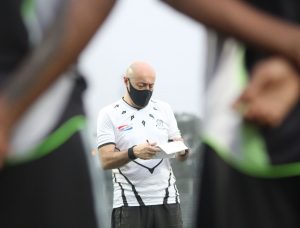 Mohammedan Sporting Club head coach Jose Hevia says each day his players are growing stronger as a team during their pre-season.

The Spanish mastermind has been overwhelmed with the players’ commitment to training since taking the helm of the team last week.

“I think the boys are really working hard. I am extremely happy with the attitude, the commitment and the focus of the players at training. We are working hard to improve the tactics, fitness and psychological approach. Each day we grow stronger and are more united as a team,” he said.

There are few new faces in the current Black Panthers roster alongside some experienced players such as Priyant Singh, Tirthankar Sarkar, Satyam Sharma, Balwinder Singh, Shafiul Rahman and Vanlalbiaa Chhangte.

Jose Hevia stressed how well the new inclusions are doing in training and their strong bond with the rest of the squad.

“Players are interacting more with each other building more chemistry and players has adapted well to our training philosophy,” Hevia explained. 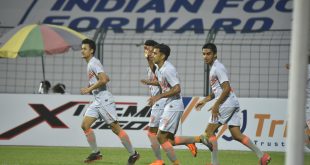