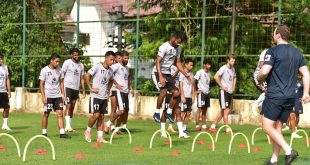 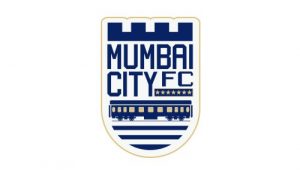 21 year old West Bengal-born Sarthak Golui made it into the India youth teams before joining the AIFF Elite Academy. His first professional club was Mohun Bagan and from there he was picked up by FC Pune City in the ISL-4 draft in 2017. After a strong campaign like the rest of the squad which resulted in the Stallions first-ever ISL semifinal appearance, Sarthak had less playing time in ISL-5 with switching defensive units.

Diego Carlos kicked off his youth career with CR Flamengo. Later he went on to represent Brazilian clubs Duque de Caxias and Corinthians Alagoano. In 2011, the Brazilian moved to Russia to play in the Russian National League representing Nizhny Novgorod where he scored 10 goals in 31 appearances. A season later, Diego moved to FC Luch-Energiya Vladivostok but after a few months joined FC Ufa in 2012 where he scored eight goals for the club besides helping the club to move to the top tier Russian Premier League. In early 2017 he felt FC Ufa to join Brazilian side Esporte Clube São Bento.

In 2017, Diego Carlos joined FC Pune City with the Brazilian winger making 18 appearances while scoring two goals and one assist for FC Pune City, but like the rest of the Stallions he had a more subdued 2018/19 season.

With the signing of Sarthak Golui and Diego Carlos, Mumbai City FC continue to be very active in the transfer window and are setting their house in order early.