Nike made Manchester City’s Away Kits recall a Watershed Moment! 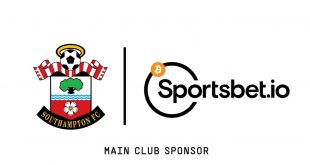 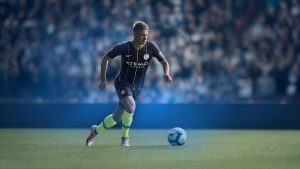 The 2018/19 away kits for Manchester City F.C. harks back to two decades ago, when the 1998/99 squad won what many consider as the most important game in the club’s history, and sparked the modern-day revival of its winning ways.

The dark blue shirt with field blue and yellow pin stripes down the front and back recall the Club’s away shirt for a playoff final against Gillingham FC. After being down 2-0 at the end of normal time, City scored two dramatic injury-time goals and later won the match on penalties, taking them back up to Division One. Volt-coloured socks with a dark blue band around the shin completes the fresh look for the English Premier League champions.

Alongside the Manchester City players in their pre-season match against Liverpool FC, four original participants from the youth City in the Community program in New York City will launch the kits. These four kids found greater opportunities in football after Manchester City dedicated a rooftop pitch at their Harlem-based school, Lexington Academy, in 2010. 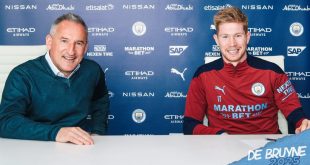