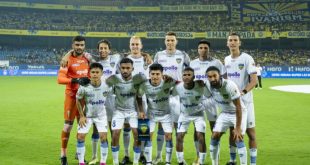 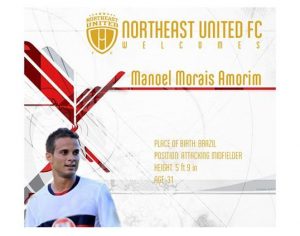 Best known for his versatility, Manoel Morais Amorim can play anywhere in the attacking third of the pitch. He is also a set-piece specialist and possesses the vision to split the tightest of defences.

Morais in 2006 had received a call-up to the Brazilian national football team, but did not get to play for the Selecao.

The two-footed, pacy, clinical and determined footballer is all set to make the North-East of India his new home, the first transfer for him away from Brazil.