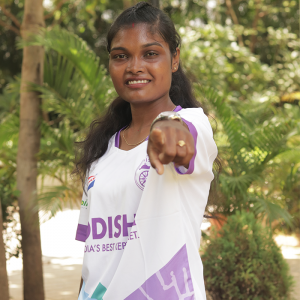 Karishma began her career with Shining Club in her hometown Jhirpaani locality of Rourkela district, where she played amateur football until 2015 while playing the State League since 2011. She represented Odisha in two Senior Nationals and one National Games before securing a job with Odisha Police. She also represented India Sub-Juniors in the U-13 and U-14 categories.

Head Coach of the Women’s team Crispin Chettri said, “Karishma is a leader and a player who is very dependable. She has a lot of playing experience that will be vital for the younger players in the team to look up to. We are very happy to have her with us and play for Odisha FC.”

Leader on and off the field 💪🏼 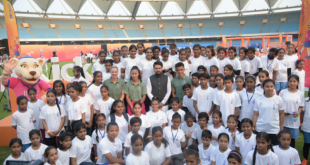