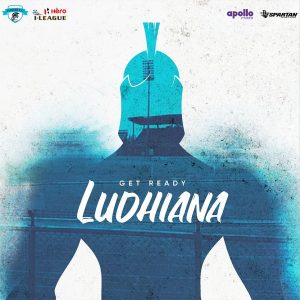 Punjab FC, who are the sole representatives from Punjab in the 2019/20 I-League, will play their home matches of the 2019-20 season at the Guru Nanak Stadium in Ludhiana.

Former champions Punjab FC, formerly known as Minerva Punjab FC, started their I-League campaign with an away loss to Churchill Brothers. The Warriors will look forward to rectify the mistakes of the first match and hope to come back with a better performance when they will host East Bengal Club on December 7. The 15,000-capacity stadium was part of Punjab FC’s historic triumph in the 2017/18 I-League season when they played four matches at the floodlit stadium. They will hope for a change of fortune as it will be a homecoming for Punjab FC and they will look forward to starting afresh in the first home game of the season.

Punjab FC will host three back to back home games in the historic Guru Nanak Stadium in Ludhiana starting on December 7. The other two home matches are against the current I-League holders Chennai City FC on December 10 and December 16 against Indian Arrows.