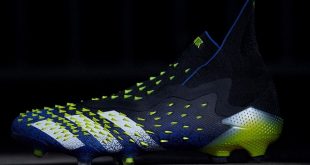 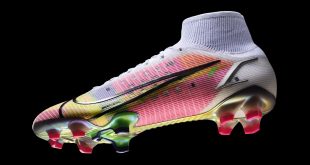 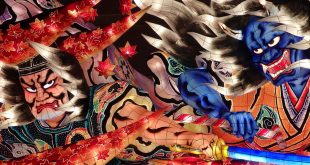 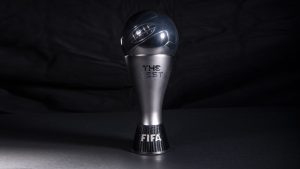 FIFA has today revealed the shortlisted candidates for four of the individual trophies, which will be presented at The Best FIFA Football Awards ceremony in London on September 24, 2018.

The announcement comes after a spectacular 2018 FIFA World Cup, where football’s finest showcased their immense passion and unrivalled skill across Russia in the race to be crowned The Best.

Ten candidates in each of the following four categories have been named:

FIFA will announce the final lists of the three nominees for each of the four categories listed above in early September 2018.

Returning to London for the second successive year, the THE BEST FIFA Football Awards will honour the sport’s top players and coaching talent from around the world, recognising their extraordinary achievements over the past season.

Two panels of renowned experts, revealed earlier this month, have decided upon the shortlisted candidates based on their performances across the full 2017/18 season.

Once again, the fans at the heart of the game will play a key role in deciding the men’s and women’s players and coaches of the year, reflecting FIFA’s commitment to connect the awards with the broader football world and especially the fans – enabling them to have a voice in the selection of their footballing heroes as award winners.

Winners of the above four categories will be chosen by a process involving stakeholders from across the world of football, including players, coaches, fans and media.

Public voting opens today on FIFA.com and closes on August 10, 2018.

FIFA will announce the final lists of the three nominees for each of the four categories listed above – as well as for the FIFA Puskás Award, the FIFA Fan Award and the Best FIFA Goalkeeper award – at the start of September.

For more information on the voting process for each of The Best FIFA Football Awards, see the Rules of Allocation