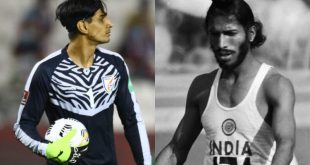 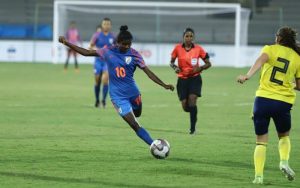 The U-17 Women’s Football Tournament, where India hosted Sweden and Thailand, received an overwhelming response, garnering reaching out to more than 1.3 million people on the live streams conducted on the Indian Football Team Facebook page by the All India Football Federation (AIFF).

The live videos themselves got an overwhelming response on social media, with over 250,000 (2.5 lakhs) in engagement.

The U-17 Indian Women’s Team, which is set to play as the host nation in the upcoming FIFA U-17 Women’s World Cup next year, defeating Thailand 1-0 in the group stage, and putting out inspiring performances against Sweden in both the group stage, and the Final. Sweden were the ultimate champions, winning all their three matches, as they went on to lift the U-17 Women’s Football Tournament trophy at the Mumbai Football Arena on Thursday, December 19. 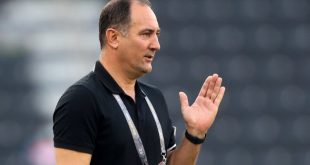