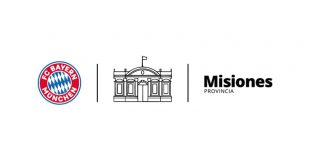 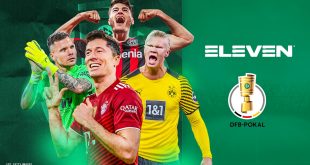 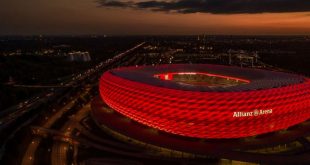 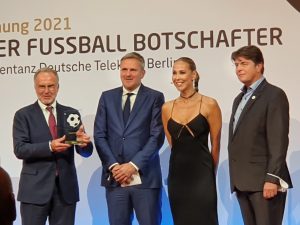 At this year’s award ceremony of the German Football Ambassador eV, which was opened byMichael Hagspihl from the hosts Deutsche Telekom AG, while Uli Stielike competed in the main category against the former coach of the Orlando Pirates (South Africa), Joe Zinnbauer, as well as the active sports director of Malaysia’s Selangor FC, Michael Feichtenbeiner.

Kai Havertz from Chelsea FC won the audience award, which was determined by the fans via an online voting. He prevailed ahead of Toni Kroos from Real Madrid and Sara Däbritz from Paris Saint-Germain. With FC Bayern Munich, a club won the award in the honorary category for the first time. Which Karl-Heinz Rummenigge accepted on behalf of the club.

At the top-class event, the social potential of football was once again brought into focus. This year, too, the prize money will be used to support football-related social projects around the world. For example, funding for the main prize goes to Bolivia, South Africa and Malaysia. In addition, Kai Havertz chose the DRK flood aid and Bayern Munich for its commitment FC Bayern Hilfe e.V.

The jury, made up of renowned personalities from football, nominated Michael Feichtenbeiner, Joe Zinnbauer and the eventual winner Uli Stielike for the main prize. Vice world champion and European champion Stielike, who led Real Madrid to numerous titles in the seventies and eighties, then trained not only a few international clubs but also the national teams of Germany (U19 – U21), the Ivory Coast and South Korea, with whom he was Asian Cup runners-up. The laudation for Uli Stielike was given by Karl-Heinz Rummenigge, with whom he played in the German national team for eight years.

The President of the German Football Ambassador, Roland Bischof, commented on the nominees, “Through their work abroad, all three have contributed to Germany’s positive image in the world. This is the decisive criterion for a nomination by the jury.”

Former FC Bayern player and today’s football expert Dietmar ‘Didi’ Hamann gave the laudatory speech for FC Bayern Munich, which won all six major club titles last year, something that only FC Barcelona achieved before them. In addition, he has also been involved off the field for decades and has founded his own club, Engagement FC Bayern Hilfe e.V., for this purpose. With its great sporting performance, the club attracted attention worldwide and once again contributed to the positive representation of German football in the world. Karl-Heinz Rummenigge thanked him with the words: “If we could contribute to this reputation, it makes us both grateful and humble. Football is and will remain one of the most connecting elements in society.”

In a short talk with Johannes Ebert, Secretary General of the Goethe Institute and Dr. Norbert Taubken, the different motives and implementation approaches on the subject of “Football & Social Commitment” were discussed. In addition, the non-profit association presented its new project “Champs of Charity”, in which numerous football personalities from formerly victorious German FIFA World Cup and European Championship teams take part in order to collect money for social projects. It all started with Berti Vogts, Uli Hoeneß and Bernd Schuster, who had themselves portrayed by the artist “Flör” for a good cause.

The fact that numerous former nominees and winners came to Berlin – such as Eckhard Krautzun, Gert Engels, Bernd Stange or Horst Kriete, whom the initiator Roland Bischof at the time visited in China, Japan, Singapore and South Africa, shows that the club has long since grown together into a family of football ambassadors, who visibly enjoyed their relaxed reunion on stage.

And in 2022 the German Football Ambassador will celebrate its 10th anniversary. 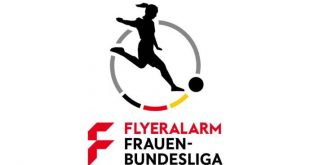