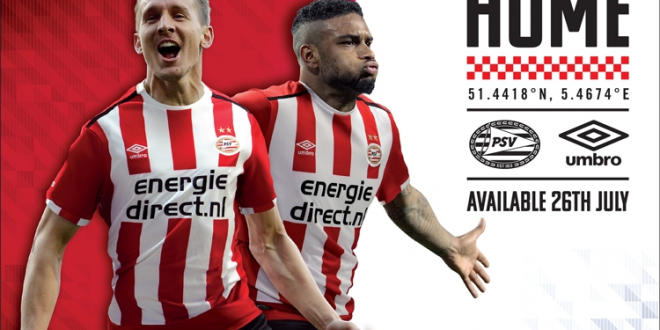 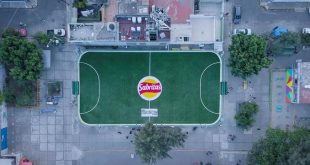 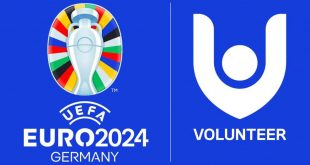 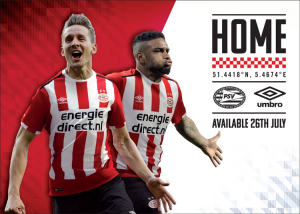 After the stunning conclusion to last season – where they were crowned Dutch Eredivisie champions on a dramatic last match day – PSV Eindhoven have unveiled the new home and away kits by UMBRO which they’ll wear for the forthcoming 2016/17 season.

With both the Eredivisie and the UEFA Champions League to take on, the club are also making some history with this year’s shirts, as they will be the first to ever feature a different sponsor to their long-time partner and owners Phillips in ‘energiedirect.nl’.

With the home shirt in the club’s traditional red and white stripes and the away in an exciting two-tone blue design, the new PSV Eindhoven 2016/17 kits are the perfect balance between tradition and forward thinking. 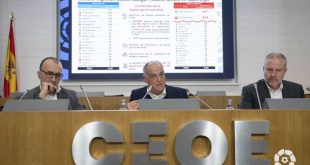