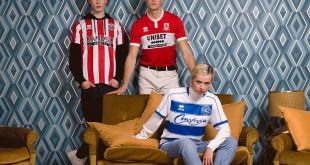 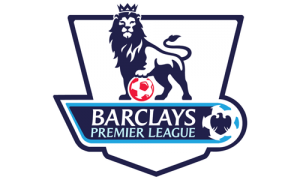 Liverpool FC’s manager Jürgen Klopp was known in Germany for his press conferences, which could be witty, funny or sometimes he would have a go at journalists.

Yesterday after Liverpool’s 2-1 win at AFC Bournemouth. Klopp was a little annoyed with the question of a journalist about a single player – Daniel Sturridge and the two have a discussion about football and the importance of a single player.

Interesting to watch and a typical Jürgen Klopp! 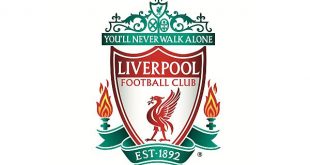