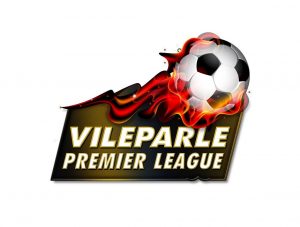 The Vile Parle Premier League has completed its sixth season since coming into existence.

The Vile Parle Premier League is one of Mumbai’s biggest youth football leagues, in which it is football for youth by youth spanning over two Under-21 divisions, one Under-16 division and one girls league.

Watch the reason behind why they do this league, some amazing action and much more in this wonderful showreel crafted by Abhiraj Rajadhyaksha!