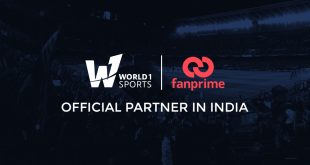 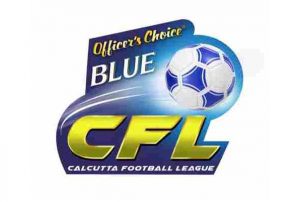 As XtraTime reports, Indian Football Association (West Bengal) and PWD officials visited the Kalyani Municipal Stadium earlier today but were not satisfied with the preparations.

The IFA secretary Utpal Ganguli wasn’t happy about it, but he accepted it without having any other alternative option at such short notice, then according to him the derby between East Bengal and Mohun Bagan would take place on Wednesday, September 10. 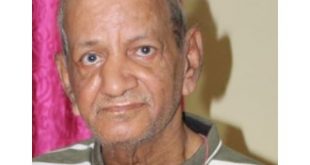