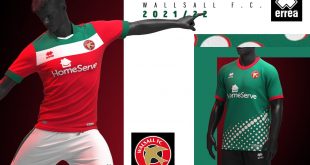 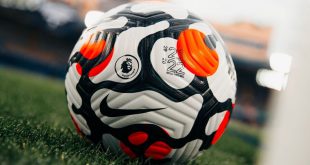 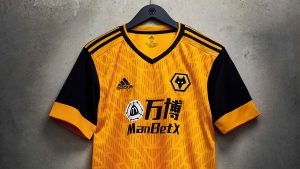 Bruno Lage has been appointed as the new first-team head coach of Premier League side Wolverhampton Wanderers.

The Portuguese joins having most recently spent 18 months at the helm of Portuguese giants Benfica, who he led to the Primeira Liga title in his first season in management.

Having coached at Benfica’s world-renowned academy, the 45-year-old took over the reins of the first-team in January 2019 and guided the Portuguese giants to 18 wins from 19 and a record-equalling 103 goals.

Another trend in Lage’s career is his development of youngsters, including Joao Felix who earned a move to Atletico Madrid, while his improvements of Ruben Dias and Carlos Vinicius saw both move to the Premier League last summer.

Having not played at professional level, Lage turned to coaching at a young age, beginning his journey in academy football at Vitoria Setubal back in 1997, meaning he arrives at Molineux with 24 years of experience to his name.

Roles as an assistant at Estrela Vendas Novas and Sintrense followed, before the Portuguese took his first steps into Benfica, where he managed every youth level between 2004 and 2012 and moulded himself into a modern day coach.

Then, the English game offered Lage the chance to progress from youth to senior football further, when he became assistant to Carlos Carvalhal at both Sheffield Wednesday and Swansea City.

While at Hillsborough, Lage helped the Owls to two Championship playoff campaigns, before experiencing the Premier League for the first time with the Swans.

Now the Portuguese heads to Molineux, where he’ll meet his first-team squad as pre-season for the 2021/22 campaign begins next month. 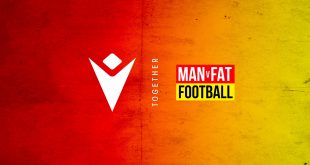