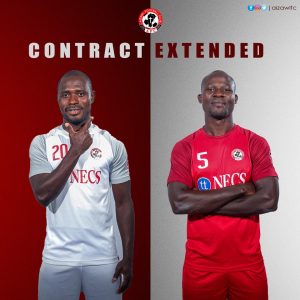 The 31 year old Alfred Jaryan from Paynesville, Liberia has been a key player of the Northeastern side in midfield and he also lead as a captain from the front in his fifth season at the club.

The 27 year old Lyantonde-born Juuko Richard Kassaga brought a lot of experience to Aizawl FC in the middle of the 2018/19 season and he made multiple I-League appearances for them since then.

As a Ugandan international defender, Richard Kassaga has years of experience at the top level in Africa. 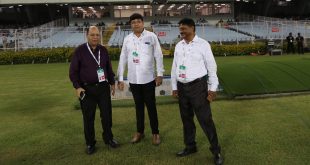