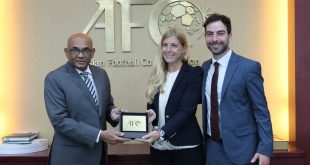 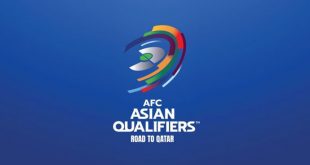 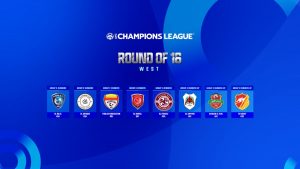 The cast for the 2022 AFC Champions League (West) – Round of 16 was finalised following the conclusion of the Group Stage on Wednesday.

Leading the eight West teams were defending champions Al Hilal SFC, who are aiming to win the title for the third time in four years.

Al Hilal topped Group A with 13 points as Ramon Diaz’s side were once again in impressive form in the competition they have enjoyed much success in recent times.

Also through were fellow Saudi Arabia side Al Shabab FC, who were equally impressive in Group B as they racked up 16 points, scoring 18 goals and conceding just one.

Foolad Khouzestan topped Group C after a tough campaign, with the Iranian side collecting 12 points from three wins and three draws.

Qatar’s Al Duhail SC made up for last year’s group stage exit by finishing top of Group D, with Hernan Crespo’s side recording five wins on the trot after having opened their campaign with a 2-1 defeat to Al Taawoun of Saudi Arabia.

Saudi Arabia’s Al Faisaly advanced as the Group E winners while through as the best three runners-up were Qatar’s Al Rayyan from Group A, Shabab Al Ahli Dubai from Group C and Uzbekistan’s FC Nasaf from Group E. Nasaf and Al Rayyan qualified for the Round of 16 for the first time.

The West Zone knockout stage is scheduled for February 3-10 with the final to be played over two legs on February 19 and 26, 2023.

The Round of 16 cast for the East Zone will be finalised on Sunday when Groups H and J are completed, with Groups F, G and I to conclude on Saturday.

The East Zone Round of 16 is scheduled for August 18-19, quarterfinals on August 22 and semifinal on August 25, with all ties single-match affairs. 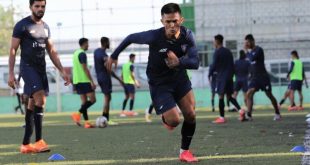