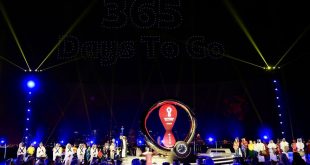 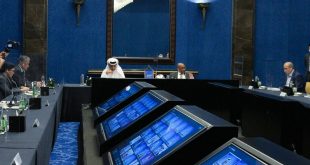 LaLiga lends its youth development expertise to support the Unleash The Roar! national project in Singapore! 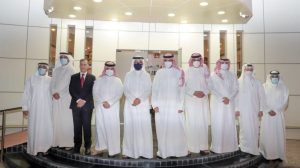 The AFC president expressed his confidence that the members would lead football in the West Asian country to new heights.

Shaikh Salman also noted that Bahrain had shown significant progress after producing commendable results in several AFC competitions. He also stressed that the AFC will continue to support the new board to achieve the common goals, while wishing them every success in their efforts to develop football.

Shaikh Ali welcomed the AFC President and explained the BFA’s future plans while adding that Shaikh Salman’s visit reflected his policy to have close ties with the Asian football family and face any challenges together.