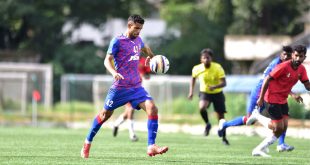 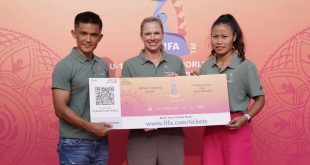 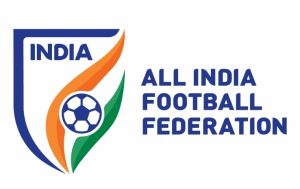 The Supreme Court of India after today’s hearing aims to finalise the new All India Football Federation (AIFF) constitution on next Thursday, July 28.

For that to happen the draft AIFF constitution put together by the Committee of Administrators (CoA), which was appointed by the Supreme Court, will need to look into the objections raised by tbe state Football Associations and Football Sports Development Limited (FSDL).

But the Supreme Court has also observed that it will keep the potential FIFA and Asian Football Confederation deadlines in mind, which if not kept would lead to India’s ban from international football.

Once the new AIFF constitution is in place it would have to be accepted by the AIFF and then hold elections by September 15 to avoid the FIFA ban, which would result in India losing the right to host the 2022 FIFA U-17 Women’s World Cup and risk India missing the 2023 AFC Asian Cup.

The wait continues and hopefully within seven days things are sorted out or a FIFA ban will become a reality.

@Arunfoot
Previous Made for the highlight reels, PUMA launch the FUTURE 1.4 Fastest edition boot!
Next How fans see the Premier League 2022/23 season playing out!