How fans see the Premier League 2022/23 season playing out! 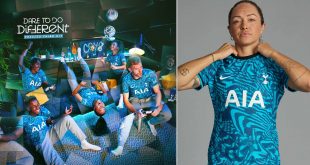 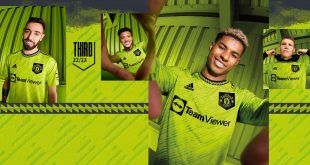 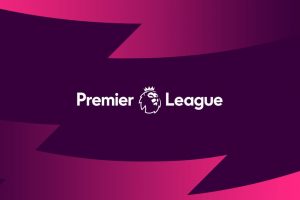 The 20 teams contesting the latest edition of England’s top-flight are already looking to make the right recruits and strengthen their squads while we are in the middle of the summer transfer window, while many have already started their pre-season campaigns, too. All coaches and staff are on board for the August kick-off date.

Betting enthusiasts worldwide eagerly anticipate betting on the 2023 Premier League season. Fans can get an early start on betting for the 2023 season by claiming the bet365 bonus code and making their predictions now.

A special kind of excitement comes with the beginning of a new season, with no one knowing which teams will win titles, qualify for the Champions League, and drop down to the Championship. The Premier League table as it stands at present is not much more than an educated guess. Still, we can use our knowledge of footballing history and current form to estimate how things will pan out throughout the season.

While fans may be confident in predicting that Fulham will not win the league and that Liverpool will avoid relegation, it is nearly impossible to forecast the specific positions that teams will end up in.

Experts often try to predict how the Premier League table will look at the end of the season before a single game has been played, only to be proven wrong when their predictions are revisited.

Forecasters have often been proven wrong when predicting how the Premier League table will look by the end of a season. However, here are the predictions based on the results of the fan survey down below:

With every club’s supporters tipping their side on average to finish at least 12th in the table, it is clear the Premier League has high regard for its level of competitiveness. Although the Nottingham Forest, Fulham, and Bournemouth fans are ambitious for their clubs—and we guess that fans don’t enter a new season with hopes of relegation—we give them all no chance of survival.

Despite this, the average of all supporters’ estimates for the year ahead shows that Liverpool and Manchester City fans are just as optimistic about their teams’ chances in the new season as they were about the title race that was just completed.

Could we see the likes of Chelsea challenge for the title? Will we see Spurs and Arsenal continue to battle for a place in the UEFA Champions League? These would certainly be rather interesting moments to watch for.

It’s no wonder why the Premier League is currently the most watched sports league in the world, generating billions a year from selling TV rights alone. The 20 teams who will automatically gain entry into this season’s competition have already started to shuffle their squads. And now, thanks to the results of an extensive fan survey conducted recently, we have roughly worked out who will be where in 2023.