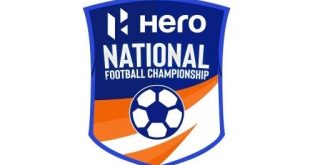 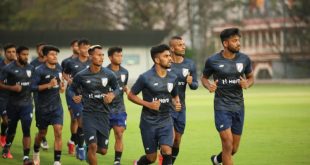 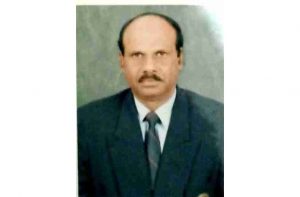 The All India Football Federation condoles the death of A.D. Nagendra who passed away yesterday on January 26, 2022.

Nagendra, a former Indian defender, was a part of the Indian squad for the Merdeka Cup in 1969.

At the administrative level, he has also served as a Governing Board member of KSFA (Karnataka State Football Association), and was the former Treasurer of the KSFA.

Apart from his contribution in the administration, Nagendra coached several state teams, including the India Under-19 team.

AIFF President Praful Patel, in his condolence message, said, “It is really sad to hear that Mr. Nagendra is no longer among us. Besides being a sublime footballer, he was also an able administrator. His invaluable contribution to Indian Football will always remain with us. I share the grief.”

AIFF General Secretary Kushal Das said, “Mr. Nagendra alive in his achievements. He was a competent footballer, and an administrator. As a coach he nurtured many talents, and was an inspiration for so many footballers. My condolences to his family. We pray for his soul to rest in peace.” 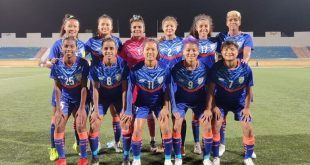