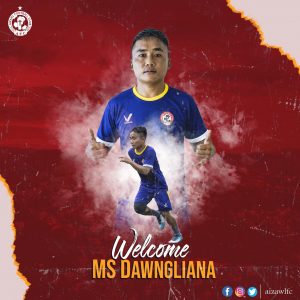 The People’s Club will hope that M.S. Dawngliana can perform for them.