AS Roma partners with ULTI Agency to continue growth of eSports project!

Press Release 2023-01-06 Italy Comments Off on AS Roma partners with ULTI Agency to continue growth of eSports project! 263 Views 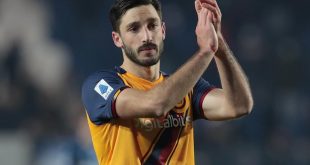 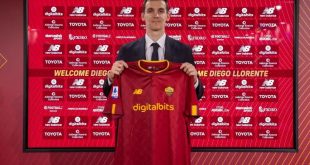 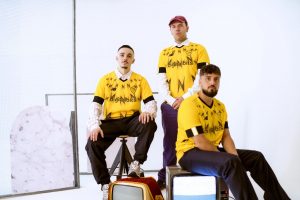 AS Roma have announced a collaboration with ULTI Agency, the renowned Norwegian eSports agency that represents over 60 professional athletes across six different titles.

The collaboration will not only focus on enhancing the current activities of the club’s eSports department, but also look to explore new strategic opportunities – including new titles where the Giallorossi brand can be introduced.

AS Roma was one of the first Italian clubs to create its own eSports department. Over the years, it has become a regular presence in the world of competitive gaming, with its initiatives and performances enabling it to make itself known to an ever-wider audience.

“This is a great day for ULTI Agency,” explained Asgeir Kvalvik, CEO of ULTI Agency.

“It is an honour for us to work alongside with a legendary club like Roma. This agreement is in line with our company’s central vision for the future: we strongly believe in synergies between traditional sports and eSports.

“AS Roma already has an established history in this field and we look forward to helping them continue their growth. ULTI’s key roles in this collaboration will be the management of AS Roma’s eSports teams and players, ensuring that the club’s values and image are taken care of in a professional manner.

“In addition to this, we will be looking at eSports-related sponsorship opportunities and exploring other potential game titles in which AS Roma can invest. We are really excited and motivated for the work ahead of us. Forza Roma!”

For the past two seasons, the eFootball team has excelled in the eFootball Championship Pro and in the coming days Adrian Urma, Salvatore Gagliardo and Andrea Galimberti will have the opportunity to prepare for the upcoming season by training according to the methodologies developed by Ulti Agency. 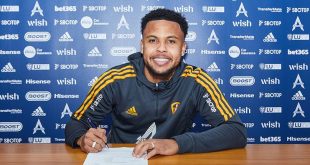