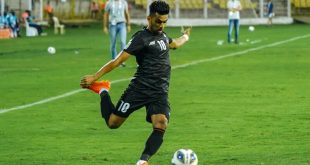 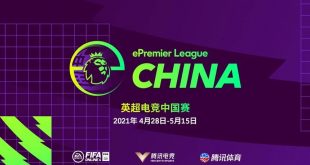 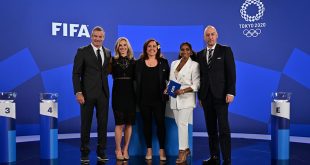 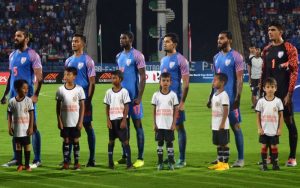 With the Indian Men’s National Team all set to return back to International football in March, members of the Blue Tigers expressed their delight over the two matches being finalised in Dubai against Oman on March 25, and the UAE on March 29 respectively.

“It’s a brilliant piece of news not just for us players but for Indian Football overall that we will be playing again at the International arena,” Goalkeeper Gurpreet Singh Sandhu opined.

“With International sports having shut down owing to the pandemic situation, I am aware as to how difficult it is to arrange matches under the current scenario. I need to thank the All India Football Federation and the coaching staff for arranging this,” he continued. “Both the matches are against very tough oppositions whom we would love to play against, and test ourselves.”

“It’s a great piece of news which the entire nation was waiting for. It’s massive for the fans, and for us players as well as we haven’t played an International match in the last one and half years. Thanks to the AIFF for arranging this,” Jhingan stressed.

“It’s important for us to get back into the system of Igor Stimac, start training and improving. There are crucial games coming up in June which would be followed by the Qualifiers of the Asian Cup China 2023. The camp in March are just extra days to train and improve together as a team. I am extremely happy,” he averred.

Gurpreet also mentioned that as the players would be coming straight out of their club commitments in the Indian Super League, it would be a “big boost”.

“The two Friendlies happening straight after the Indian Super League will be a big boost. Most of the boys will be in momentum and heading straight to the National camp. That’s what the players always love – to have that continuity heading into International Football. We are all looking forward to the boys going out and giving their best.”

As part of the preparation for the two matches against Oman and UAE in March, the National Team Tigers will assemble in a preparatory camp in Dubai from March 15 onwards.

The two Friendlies come on the back of the India U-16 Boy’s National Team having travelled to UAE in February 2021, and the Women’s National Team’s tour to Turkey where they played matches against Serbia, Russia and Ukraine.